Honor Your Loved Ones 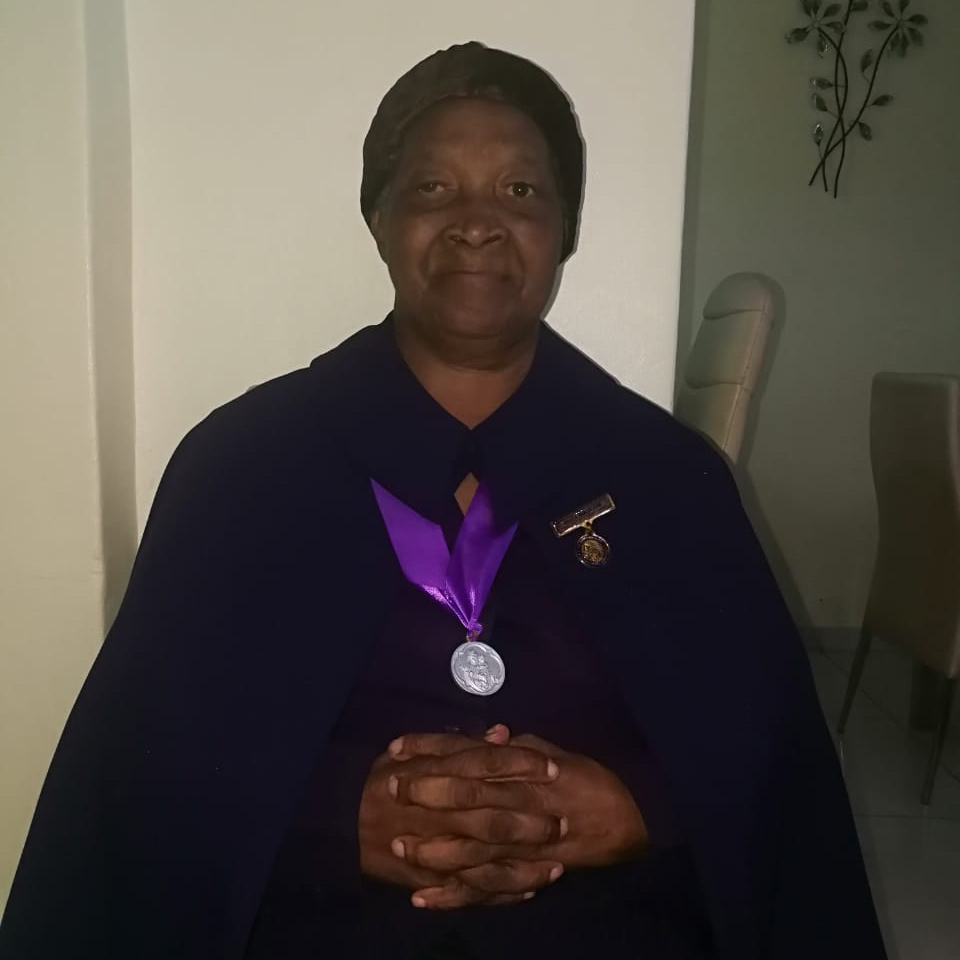 Debi Beata Masikane’s Political years started in 1969 where she instantly fell in love with the African National Congresss, since then she never looked back. In the very same year she joined Durban Woman’s Group where she was in a group under the Party with Mrs Kubheka and Mrs Mohlomi.

Debi Beata Masikane was such a consistant woman who dedicated her time in something she loved and the ANC was definitely one of the things she loved. In 1980-1985 she worked for the Party under Archie Gumede where she was in charge of putting children into hidding, Keeping them safe from the special branch members who worked with the NDA incarcerating and killing youth for their ethnicity. Debi Beata Masikane was a generous good-hearted person who would visit the youth and show them love, and providing them with healthy meals, and later arranging for their freedom in prison.

Later in those years Debi Beata Masikane joined an organisation called The Natal Organisation of Women (NOW) which was a regional Women’s Organisation in South Africa in the Natal area. She joined the organisation under the leadership of Nozizwe Madlala which was founded in 1983 and affiliated with the United Democratic Front (UDF). She was a strong woman who was deeply involved in the Liberation struggle under the ANC banner.

In 1985-1987 she mobilized women to join the Natal Organisation of Women. Debi Beata Masikane later went to Swaziland to meet uMkhonto weSizwe with Mrs Mohlomi through Mr Nsibane who lived in the country (Swaziland).

In 1987-1988 Debi Beata Masikane went to Piet Ritif to attend the case of Makhosi Nyoka, Lindiwe Mthembu and Athens. A case where De-Koek killed some of the uMkhonto weSizwe members. She was working with Sponono Gasa to assist the youth to cross the boarders.
Debi Beata Masikane travelled to Lusaka as a member of the ANC with other women to attend the funeral of Joney Makhathini in support to the family. This is testiment to the loving good hearted person she was. She then took the step of establishing a creche at Andrews Church for the sake of feeding the UDF on hidding, a continuation of her heart of Gold

In 1988-1989 Inkatha went to attack Debi Beates Masikane’s house with all kinds of weapons. Inkatha wanted the youth she was looking after to march unsupervised, and she refused. this lead to her bieng tortured and later hospitalised because of unjuries she sustained.
In 1988-1989 The ANC became unbanned. This was when Debi Beata Masikane considered herself as a Veteran, She also became the Deputy Chairperson at ward 46 under Women’s League at Kwamashu.

Debi Beata Masikane was a true soldier in her own rights. She fought for what was beneficial for everyone, she was selfless and giving. We truly appreciate her hard work. May her legacy live on. 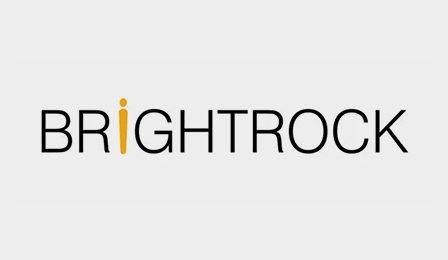 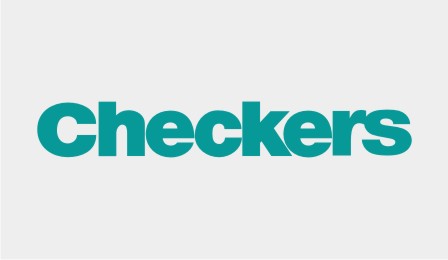 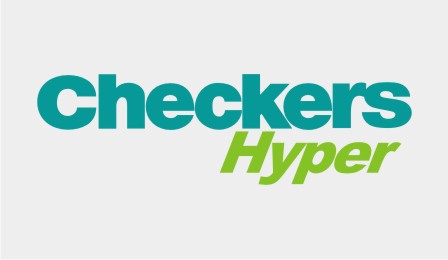 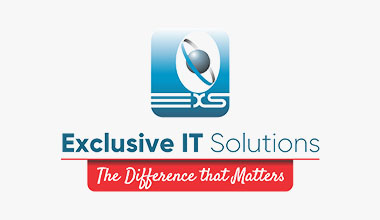 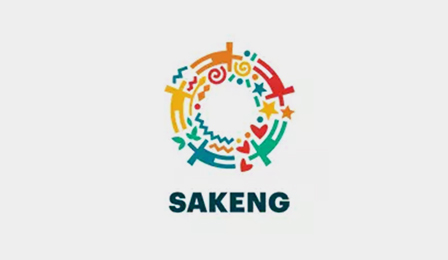 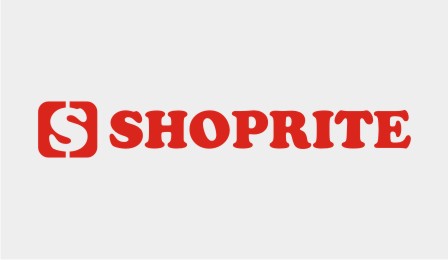 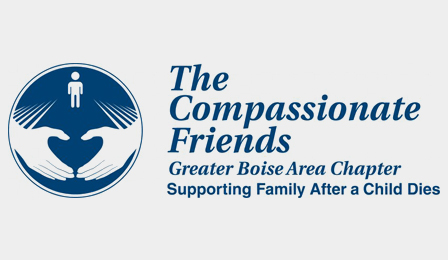